In this episode of the second season of The Denim & Boots Podcast, I talk to Nick Clements, the founder of Men’s File.

Nick has been photographing ‘revival style’ since the 1970s, and he’s studied the subcultures surrounding it since its very beginning. In 2005, he published the book Simulacra, which eventually led him to launch Men’s File.

Nick has been part of the heritage style scene since its very beginning in the 70s and 80s, long before it infiltrated more mainstream fashion. He’s witnessed and documented Japan’s role in this scene ever since it slowly started influencing the West in the late 80s. And he’s been going to Japan since the early 90s.

In this interview, Nick shares his experiences with heritage styles over the past four decades.

The easiest place to buy the magazines is directly from Men’s File’s publishing partner, Lightning.

You can listen to the episode with the player at the top of this blog post. Or you can listen and subscribe on: Stitcher, TuneIn, Spotify, SoundCloud, and of course Apple Podcast.

If you like this episode, and the podcast in general, please leave a 5-star rating and a positive review on iTunes. 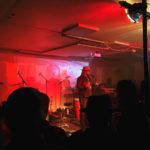 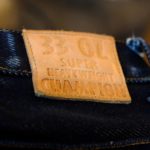 What Is the Indigo Invitational? Q&A with Founder Bryan Szabo 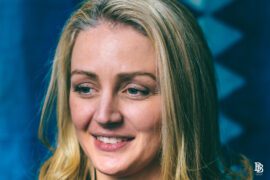 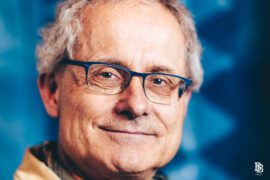