Last week was a true highlight for the denim community; the Amsterdam Denim Days 2018. Denimheads from all over Europe, from the US, even from Indonesia, gathered in the Dutch capital to celebrate everything denim. #denimconnectspeople

One of the city’s own denimheads also had something to celebrate; the 5-year anniversary of Lennaert Nijgh’s Benzak Denim Developers. On Thursday evening, Lennaert hosted a blast of a party, launching his new Special No. 2 denim made in collaboration with Candiani. Mr Alberto Candiani himself was DJing! ?

The party went down in Lennaert’s new studio in the centre of Amsterdam. On the day after, with a bit of a hangover, a few of us went back to the crime scene. I did some Q&A interviews (which you’ll see later), and I wanted to do something with Len too. He suggested we could do a tour of his new studio, like the MTV Cribs we both used to watch. Game on!

I’ve called this the Denim Crib #1 because, although I don’t have any more planned right now, I expect to make more of these ? If you think I should, let me know in a comment below, on Instagram, on YouTube, heck you can even send me an email if that’s what you prefer! ? 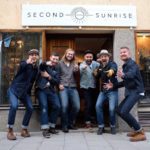 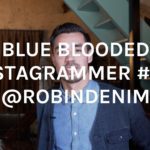 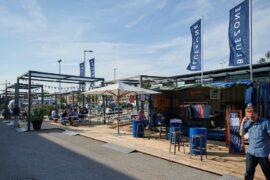 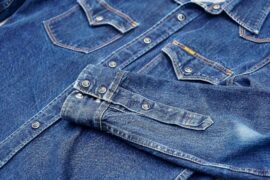 Choose Your Battledress: Denim Shirts That Are Made to Fade 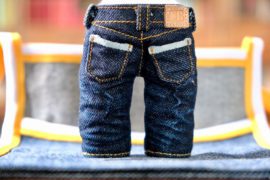 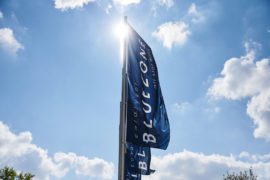